7 Things That Happen If You Eat Honey And Cinnamon Daily 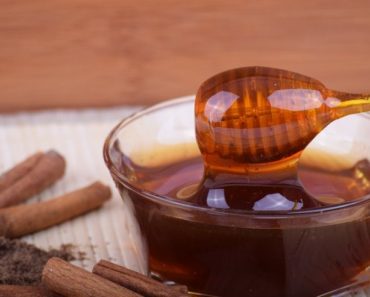 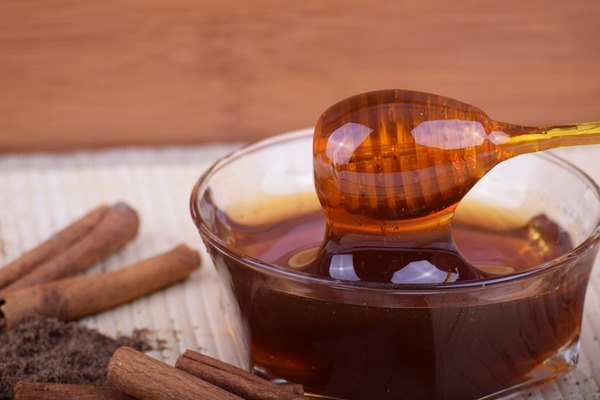 Honey and cinnamon are ancient health remedies, a popular sweetener, and a valued spice.

Medical science is catching up with folk lore in looking at both honey and cinnamon as medical treatments for a variety of conditions.

You will be amazed at what cinnamon and honey can do, separately and together. However, you may be very depressed by the first miracle cure that has a lot of hype!

And you may be putting honey and cinnamon in your first aid kit after reading number 7. 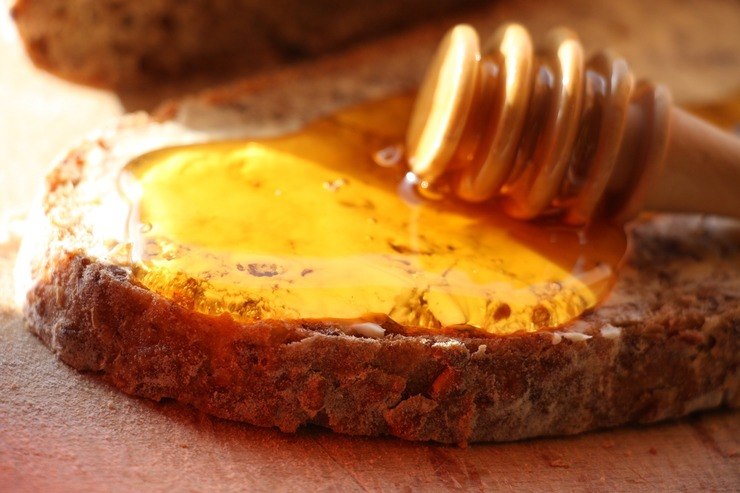 Take a spoonful of cinnamon and honey a day, steep in hot water, drink on an empty stomach, and watch the weight melt away.

Like most weight loss plans that don’t involve increasing exercise and improving diet, the Cinnamon/Honey diet plan sounds too good to be true. And the evidence is that it probably is.

Try improving your diet by cutting back on sugar, white flour, and processed foods and burn off calories by exercising. 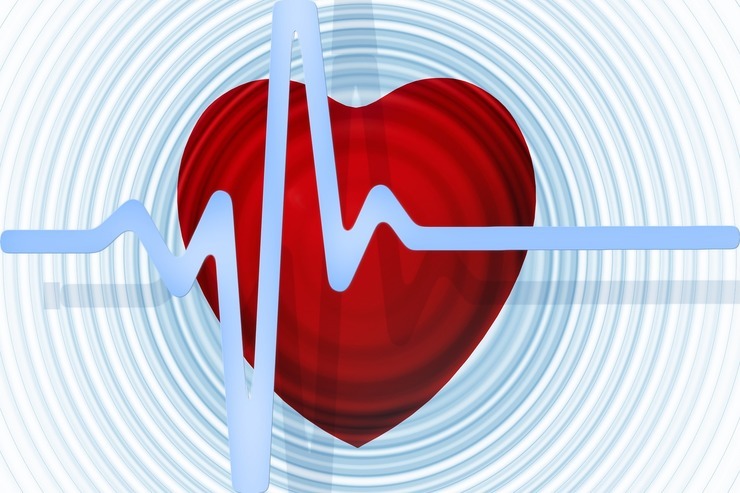 This one has scientific proof! Cinnamon and honey fights chronic inflammation, a marker in diseases like heart disease. Honey and cinnamon alone are shown to lower “bad” LDL cholesterol and triglyceride levels while increasing “good” HDL cholesterol. Eating them together also lowers blood pressure in lab rats.

Both cinnamon and honey are full of antioxidants that improve blood flow to the heart and prevent blood clots. The antioxidants also have other positive health effects. 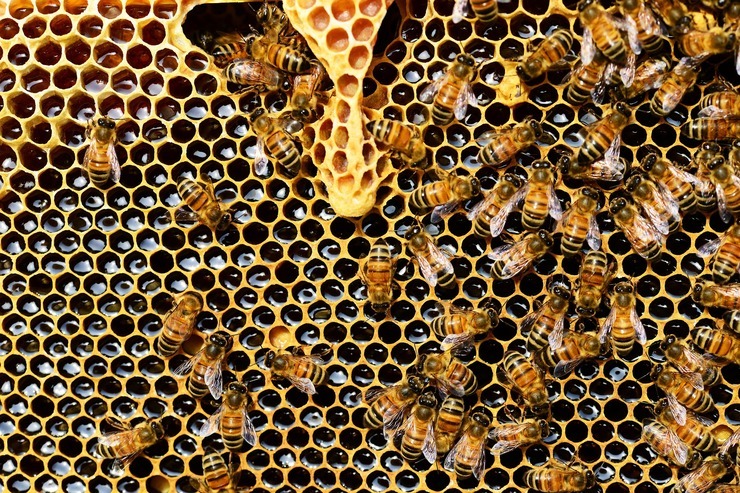 Honey has been used historically to treat wounds and research confirms folklore use. Both honey and cinnamon alone are anti-bacterial and decrease inflammation.

One of the most exciting uses for cinnamon and Manuka honey together are in the treatment of diabetic foot ulcers. These are very difficult to heal and often get infected by antibiotic resistant bacteria.

Research indicate that the combo of honey and cinnamon oil are very effective in helping ulcers to heal while keeping the infections away. 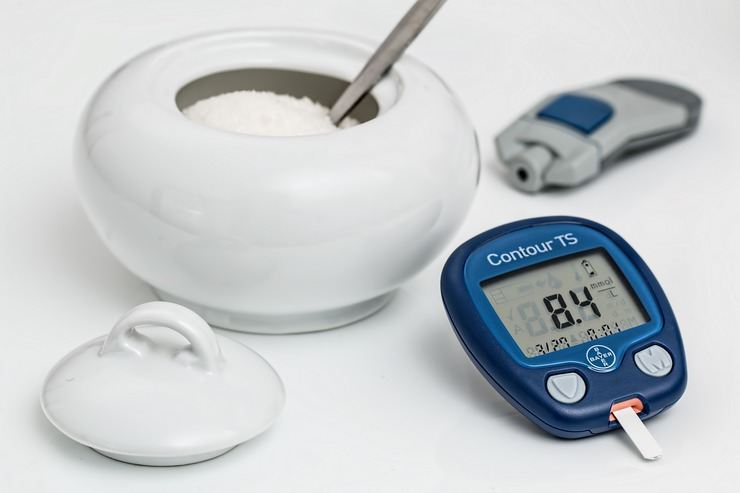