Foods to Eat Before Hitting the Gym 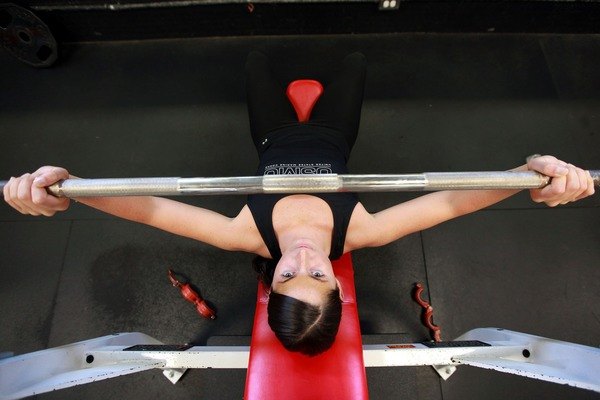 The question of what to eat before heading to the gym is a hotly contested one. Proper nutrition is vital for overall health, and the right meal before working out can help your body perform to its peak and recover faster afterward.

It may also minimize muscle damage if you’re lifting weights. But emerging science says that fat burning may occur faster if you work out on an empty stomach.

In the end, the answer to what to eat before the gym depends on your fitness goals. Are you after endurance, muscle building, or weight loss? We’ll help you decide what’s best for you.

Each critical macronutrient plays a specific role during a workout. Understanding their unique functions will help you decide the ratio in which to consume them in order to meet your fitness goals. 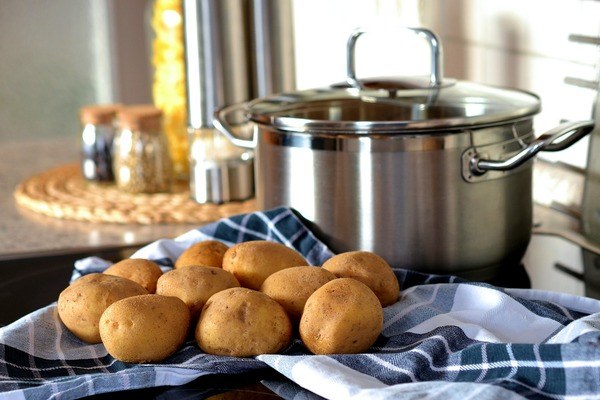 Your muscles use the glucose they get from carbs for fuel. A form of glucose called glycogen is stored in the liver and muscles, then used to fuel short and high intensity exercise.

However, for longer periods of exercise, the way in which carbs are used by the body varies based on the type and intensity of workout you’re doing as well as your overall diet.

Because the glycogen stores in your muscles are limited, as the supply is depleted, your capacity for using them becomes less. Research studies show consistently that eating carbs before a workout increases glycogen stores and boosts carb oxidation during exercise.

Thus, carb-heavy meals are recommended for people who focus primarily on strength building with weights, or who intend for their workouts to be short and high intensity. If you happen to be training for a weight lifting competition or a foot race, eating a high-carb diet over 1-7 days has been shown to maximize glycogen stores in the muscles. 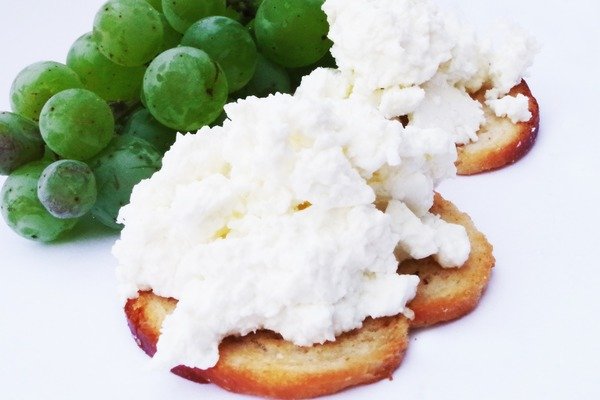 Eating protein, whether alone or in conjunction with carbs, has been revealed to provide better anabolic response that translates to muscle growth and improved muscle recovery after workouts.

Regularly eating protein before your workout is likely to lead to increased strength and lean body mass, as well as better muscle performance. Some evidence even suggests that consuming protein before you work out helps to spur the body to continue burning fat for 24 hours after exercising.

Protein-heavy meals are recommended for people who want overall body sculpting as well as muscle growth. If your goal is to look leaner and be stronger, without necessarily bulking up, maximizing your pre-workout protein intake can help. 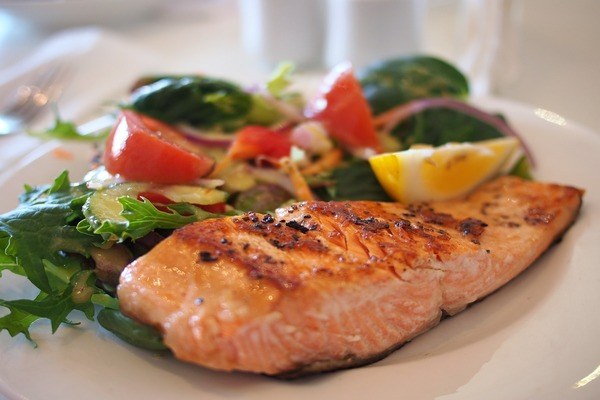 Fat is used by the body to fuel workouts that last longer at a moderate to low intensity level. Think of it as your slow-burning energy source. One particular study indicated that a four-week diet consisting of 40% fat increased endurance and running times for healthy, trained runners.

However, since fat takes longer to digest and be useful in the body, it’s not necessarily the thing to eat directly before a workout. If you have a couple of hours before hitting the gym, eating some healthy fat such as that found in nuts, fish, and avocado could help boost your endurance when you do get started. 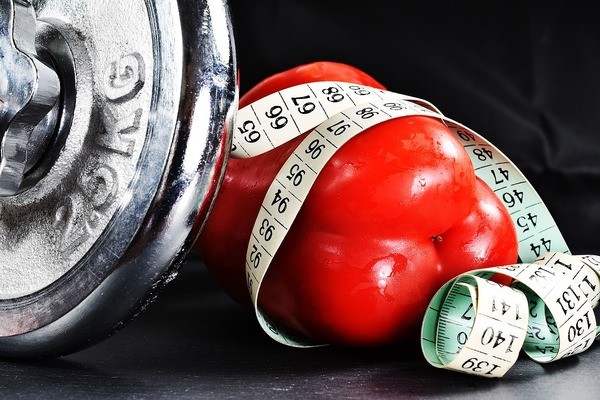 It sort of stands to reason that if you work out on an empty stomach, your body will begin burning fat much quicker, right? The answer is yes, and no. Even if you have fasted for 8-10 hours before exercising, such as overnight, your muscles and liver still hold enough glycogen to keep you going for a little while.

After that has burned off, the body does turn to fat as a source of fuel. However, fat burning takes longer than glycogen. As long as your workout is of moderate intensity and lasts at least an hour, this could be a good strategy for you.

On the other hand, if your workout is short, intense, and focused on muscle building, you will suffer from a lack of carbs and protein if you fast beforehand. You may also find that you lose muscle tissue along with fat, and risk overeating later out of intense hunger.

Fasting before a workout may be best if you are looking to jumpstart your weight loss with a moderate intensity workout; once you have seen some pounds drop and are able to focus on sculpting and strengthening, it is wise to take in some protein and carbs before heading to the gym. 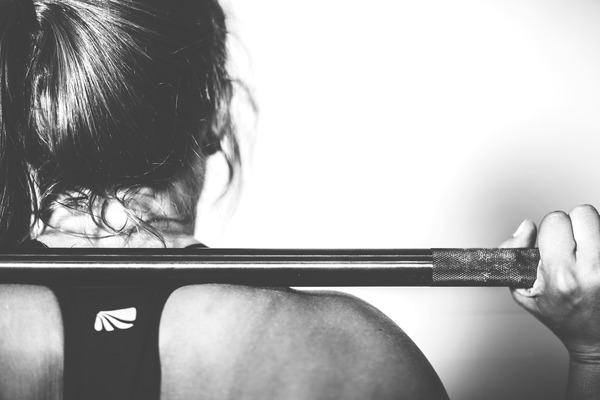 Carbs help to fuel your muscles for high intensity work, while protein aids in sculpting and rebuilding of stressed muscles. Some healthy fat can also boost endurance and keep you going over the long haul, but it needs to be consumed at least a few hours before the workout.

And finally, if you’re looking to simply lose a few pounds quickly, it can help to fast prior to a longer, moderate intensity session – but beware of overeating afterwards.

In general, it is wise to consume some ratio of carbs and protein, along with a bit of healthy fat if you require endurance, prior to exercise. Great pre-workout carbs include oatmeal, whole grain toast, or rice.

Recommended protein sources include fish, spinach, broccoli, or beans. Healthy fats can be found in nuts, avocado, and whole eggs. But no matter what you eat, remember to hydrate before, during, and after your workout with plenty of water!